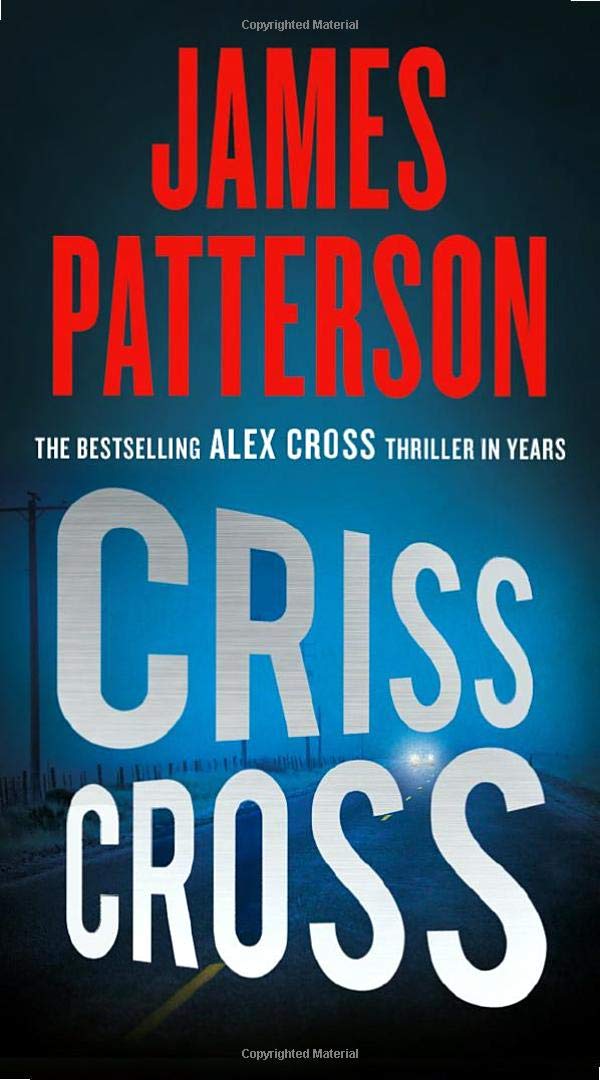 When a mysterious serial killer known as “M” launches a deranged “investigation”, Alex Cross and his partner must unearth long-forgotten secrets to survive — or risk getting buried themselves.
In a Virginia penitentiary, Alex Cross and his partner, John Sampson, witness the execution of a killer they helped convict. Hours later, they are called to the scene of a copycat crime. A note signed “M” rests on the corpse. “You messed up big time, Dr. Cross.”
Was an innocent man just put to death? Alex soon realizes he may have much to answer for, as “M” lures the detective out of the capital to the sites of multiple homicides, all marked with distressingly familiar details — details that conjure up decades-old cases. Details that conjure up Cross family secrets. Details that make clear that M is after a prize so dear that — were the killer to attain it — Alex’s heart would no longer have reason to beat.
If you like adventure you will like these dark fantasy books also
https://images-na.ssl-images-amazon.com/images/I/61Q9TKvbzTL.jpg 1080 600 admin https://gonextbook.co.uk/wp-content/uploads/2020/09/GoNextBookLogo.png admin2020-12-02 10:53:192021-01-28 15:34:23Criss Cross: 25 (Alex Cross Novels)