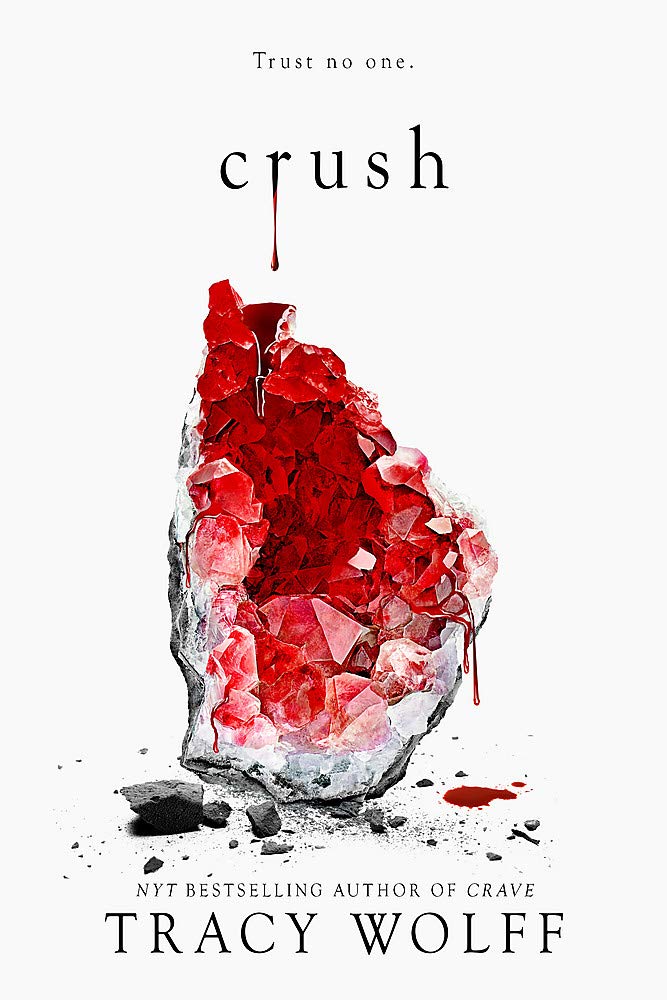 When she arrived at Katmere Academy, mortal Grace’s world turned upside down. Now back at the school, she is haunted by fragments of days she doesn’t remember living, as she struggles to understand who, or what, she really is.

Finally reunited with Jaxon, Grace begins to feel safe again – until Jaxon’s brother, Hudson, reappears with a vengeance. He insists there are secrets Grace doesn’t know, threatening to drive a wedge between her and Jaxon forever.

But there are far worse enemies at their doorstep – and the only thing Hudson and Jaxon can agree on is that leaving Katmere would mean Grace’s certain death.

Check out the best startup books for entrepreneurs

Unless they can defeat an unspeakable evil, everyone’s lives are at risk. But winning will require a sacrifice. And it could be more than they can give.

Praise for the Crave series:

‘Throw in some deadly intrigue to mingle with the dark secret Jaxon bears, and you’ve got a recipe for YA vampire success’ Bustle

‘Wolff has a masterpiece on her hands. It’s as simple as that’ Vocal.Media

The Outsider: The No.1 Sunday Times Bestseller