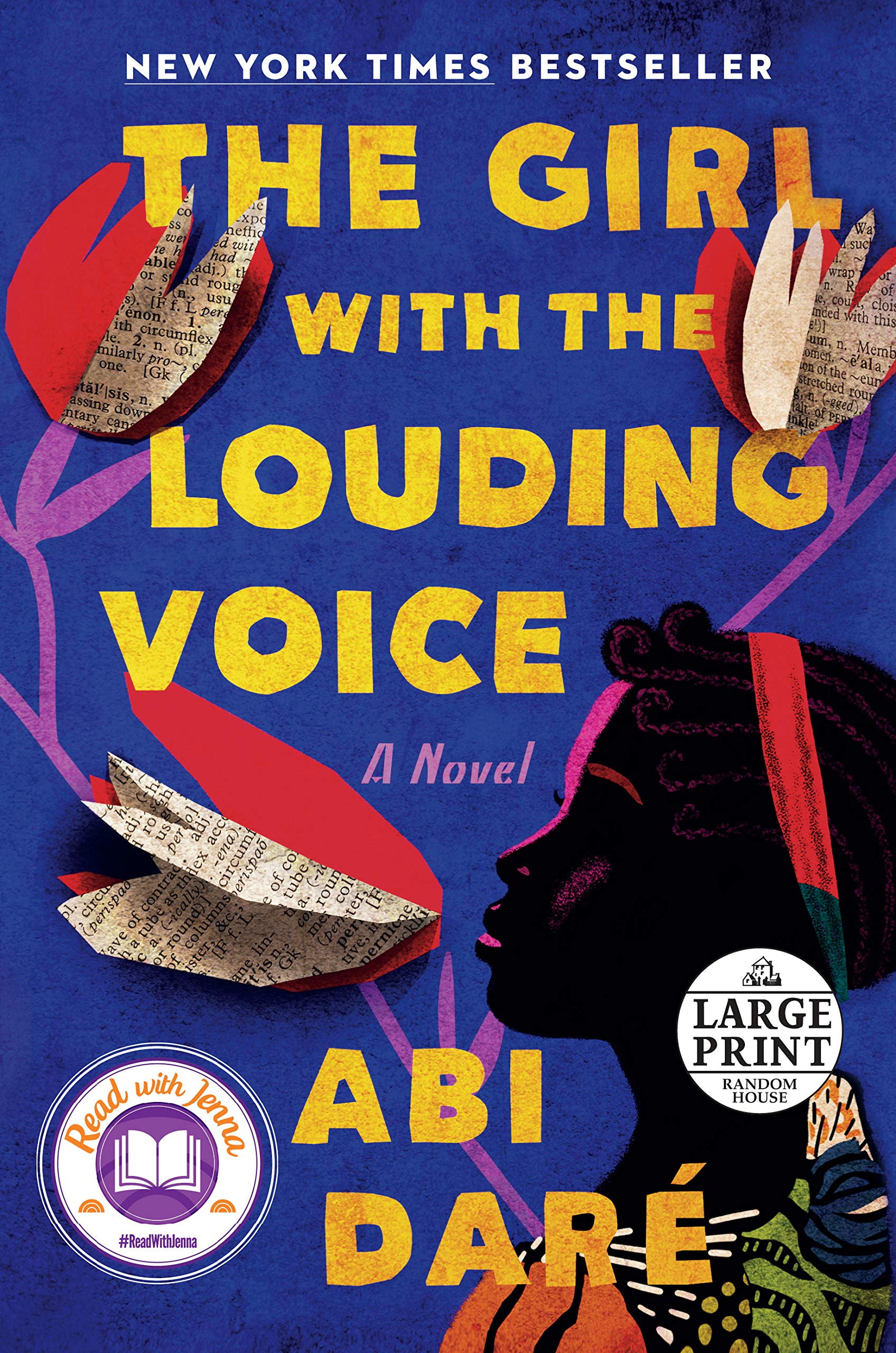 The Girl with the Louding Voice

A courageous story.–The New York Times
A celebration of girls who dare to dream.–Imbolo Mbue
A powerful, emotional debut novel told in the unforgettable voice of a young Nigerian woman who is trapped in a life of servitude but determined to fight for her dreams and choose her own future.
Adunni is a fourteen-year-old Nigerian girl who knows what she wants: an education. This, her mother has told her, is the only way to get a louding voice–the ability to speak for herself and decide her own future. But instead, Adunni’s father sells her to be the third wife of a local man who is eager for her to bear him a son and heir. When Adunni runs away to the city, hoping to make a better life, she finds that the only other option before her is servitude to a wealthy family. As a yielding daughter, a subservient wife, and a powerless slave, Adunni is told, by words and deeds, that she is nothing. But while misfortunes might muffle her voice for a time, they cannot mute it. And when she realizes that she must stand up not only for herself, but for other girls, for the ones who came before her and were lost, and for the next girls, who will inevitably follow; she finds the resolve to speak, however she can–in a whisper, in song, in broken English–until she is heard.

Such a Fun Age: A Novel

Blood and Thunder: An Epic of the American West

The Secrets of Saffron Hall (No:1 Bestseller )

A Silver Willow by the Shore

The Outsider: The No.1 Sunday Times Bestseller

Such a Fun Age: A Novel